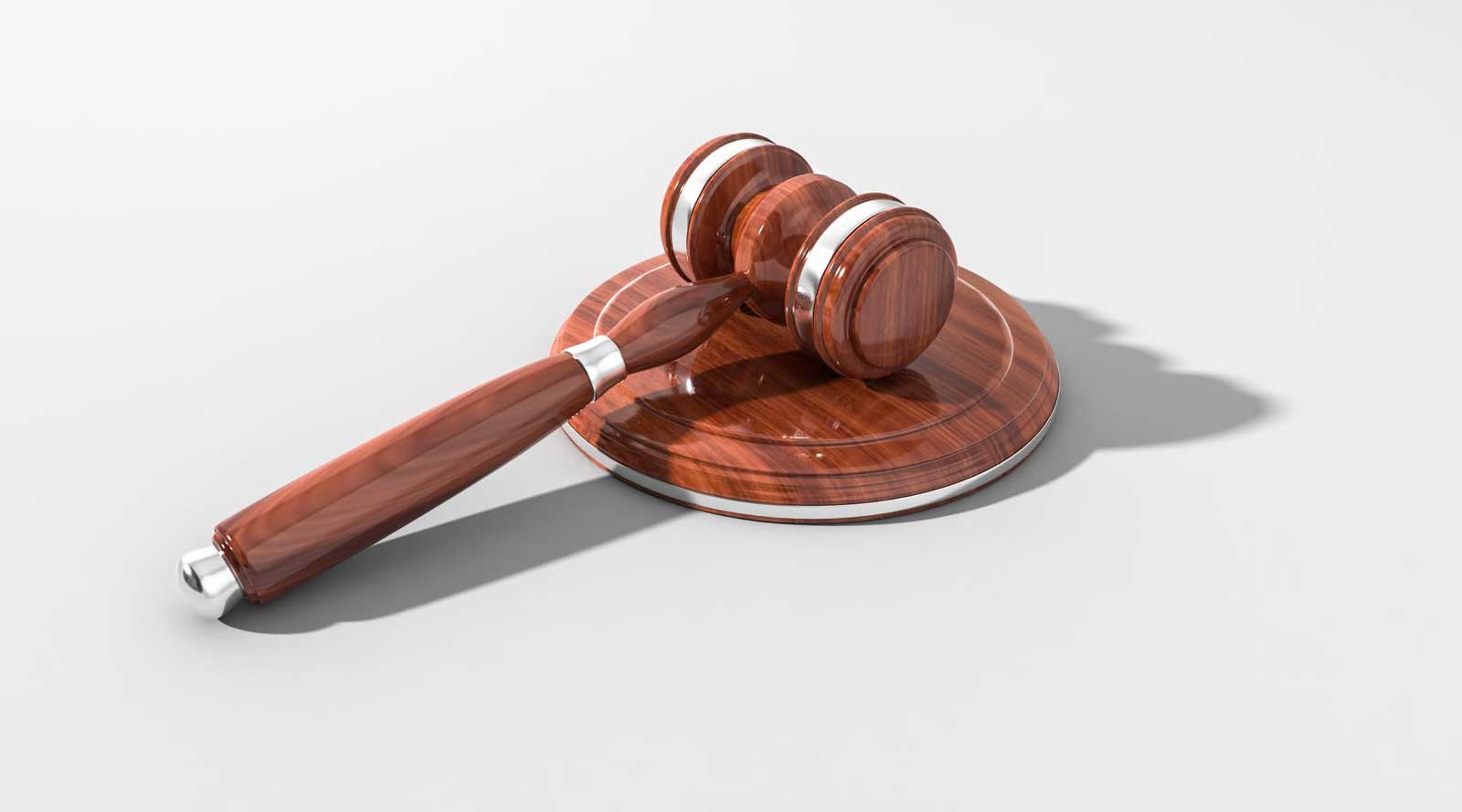 Article I Section 10 of the United States Constitution states in part: “[n]o state shall… pass any… Ex Post Facto law.” The Ex Post Facto Clause prevents the enactment of any state law which imposes punishment for an act which was not punishable at the time it was committed, or imposes additional punishment than that required at the time of conviction.

Enacted in January 1995, Tennessee’s Sexual Offender Registration and Monitoring Act began as a confidential law enforcement only database. This original Sexual Offender Registry did not require any in-person reporting and only required the confidential reporting of cursory information about an offender. Additionally, after ten years, an offender could petition to be removed from the registry.

Since its enactment, Tennessee’s Sex Offender Registry laws have been amended countless times. Each Amendment applies retroactively by statute and imposes a new set of requirements that impact every part of an offender’s life.

Several recent Federal cases demonstrate the court’s willingness to revisit and find that the registration requirements imposed by the Tennessee Sex Offender Registry violate the Ex Post Facto Clause of the U.S. Constitution.

Other factors that play a significant role in determining whether you may be granted relief from the Registry because of an Ex Post Facto violation include:

Do I have a good Ex Post Facto case?

Determining if Tennessee’s Sex Offender Registry violates your rights against Ex Post Facto laws is a highly fact-intensive inquiry. You must start by looking at the version of the registry that was in place at the time of your conviction and determine what requirements have since been imposed. This area of law is emerging, complicated, and confusing. You need the assistance of a law firm that understands Tennessee Sexual Offender Registry laws and the recent litigation taking place in Federal Courts. We do, and we believe there is reason to hope that these draconian laws will soon change in Tennessee.

What all is involved in a divorce with minor children in Tennessee?
Does the “Plain Smell” of Marijuana Constitute Probable Cause for a Warrantless Search?