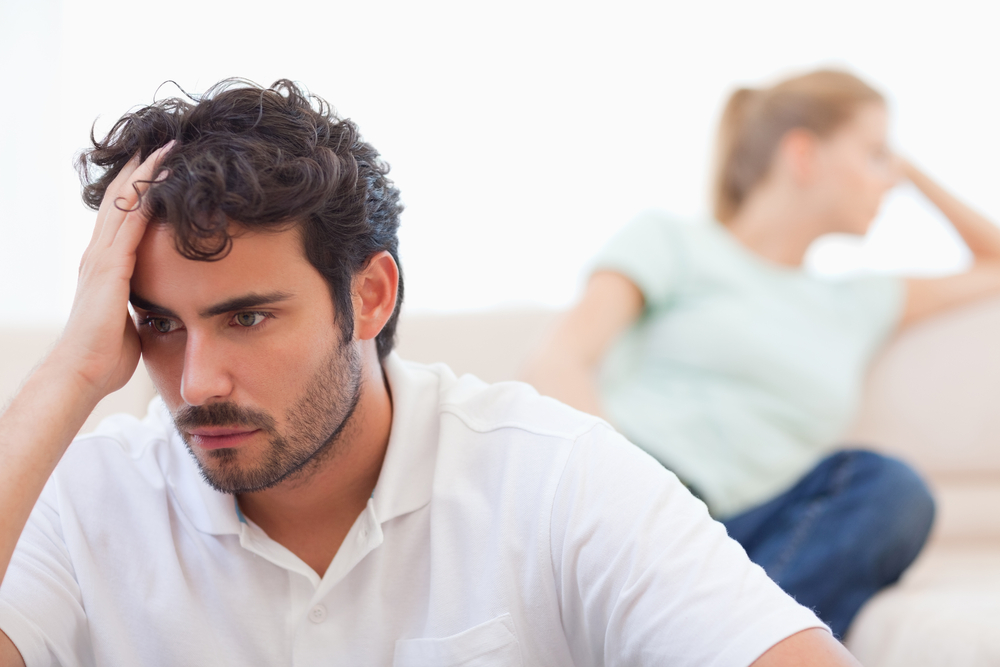 How Long Does a Divorce Take? For a divorce where there are no minor children involved, there is a mandatory 60-day “cooling off” period after one spouse files the Divorce Complaint before your divorce can be finalized. Thus, the quickest that a divorce without children can be completed is 60 days. If the divorcing couple has minor children, the cooling off period is extended to 90 days. These cooling off periods are intentionally designed to slow down divorces so that divorcing couples can contemplate whether or not getting divorced is what they actually desire to do. In reality, even amicable uncontested divorces often take a few months to complete, provided your attorney is being thorough and ensuring your divorce is handled properly. On the other hand, a contested divorce can take anywhere from a few months to several years to complete, depending on a variety of factors.

Can I Get an Annulment? Rarely. In an annulment, the court treats the couple as if they were never married. An annulment may be available if the marriage was entered into illegally, such as one of the parties already being married or if the marriage was based on fraud or duress. But typically most marriages don’t meet the statutory requirements for an annulment.

What is Mediation and When is it Necessary? Mediation is an out-of-court process for divorcing spouses to settle issues related to their divorce, in lieu of having a trial in order for a judge to decide. A mediator, who is a trained, neutral third-party, will facilitate a conversation between the spouses to attempt to settle any divorce-related issues. Mediation is often beneficial when dealing with child custody and visitation issues. Many divorcing parties want to attempt mediation prematurely and without the assistance of an attorney. However, mediation is much more successful if the parties’ attorneys have been able to narrow down the issues that are in dispute and focus the mediation on only the most difficult issues in the case.

What if My Spouse Won’t Participate in the Divorce Process? In Tennessee, if a spouse refuses to participate in the divorce after being served with a divorce complaint, there are ways to move the divorce forward. Once a party has filed and served the divorce Complaint on the other party, he or she will have 30 days to file an Answer to the Complaint with the court. If an Answer is not filed, your attorney can then file a Motion for Default Judgment, which is asking the court to grant the divorce by default. If the judge determines that the divorce papers have been properly served and there has been ample time for the opposing party to file his or her Answer, the judge can grant a Default Judgment for divorce, despite the fact that one spouse did not sign anything or participate in the divorce process.

Is Tennessee a No-Fault Divorce State? Yes. Tennessee offers both fault and no-fault ground divorces. A no-fault ground for divorce essentially means that the divorcing couple agrees to the statements in the divorce complaint and are asking the court to approve their agreed-upon divorce. This is commonly referred to as an “irreconcilable differences” or uncontested divorce, meaning that the divorcing couple agrees that there is no way they can repair their relationship and thus, they have irreconcilable differences that prevents them from living together as husband and wife. This type of divorce can only be used when the divorce is uncontested, and there is no dispute as to how marital property should be divided.

How Much Does a Contested Divorce Cost? It is nearly impossible to estimate the cost of a contested divorce. That is why divorce attorneys typically require retainers and bill hourly for contested divorces. For some divorcing couples navigating a contested divorce, meaning there are a few issues that the parties can’t agree upon, the cost may be just a few thousand dollars. However, for divorcing couples who are experiencing significant disagreements on matters such as property division, child custody, and alimony, there is literally no limit as to what a divorce might cost.

Can I Restore My Maiden Name at the Time of Divorce? Yes, a divorcing wife may restore her last name to her maiden name as a part of the divorce proceeding, and it is very common for a divorcing spouse to do so.

How Quickly After a Divorce can a Spouse Re-Marry? In Tennessee, you cannot remarry until your divorce has been final for 30 days, as there is a 30-day appeal period following the entry of the divorce decree. Although common sense would probably say to give it some time before remarrying in any event.

Can I Date Someone Else While My Divorce Is Pending? Although many divorcing spouses begin dating once they are separated from their spouse, it is important to remember that engaging in a romantic relationship before your divorce is final is still considered adultery. Depending on the issues in your case, this could have an impact of the outcome of your divorce.

What Constitutes a Substantial and Material Change in Circumstances?
What Are the Legal Defenses Against An Eviction?