How is Property Divided in a Divorce in Tennessee? 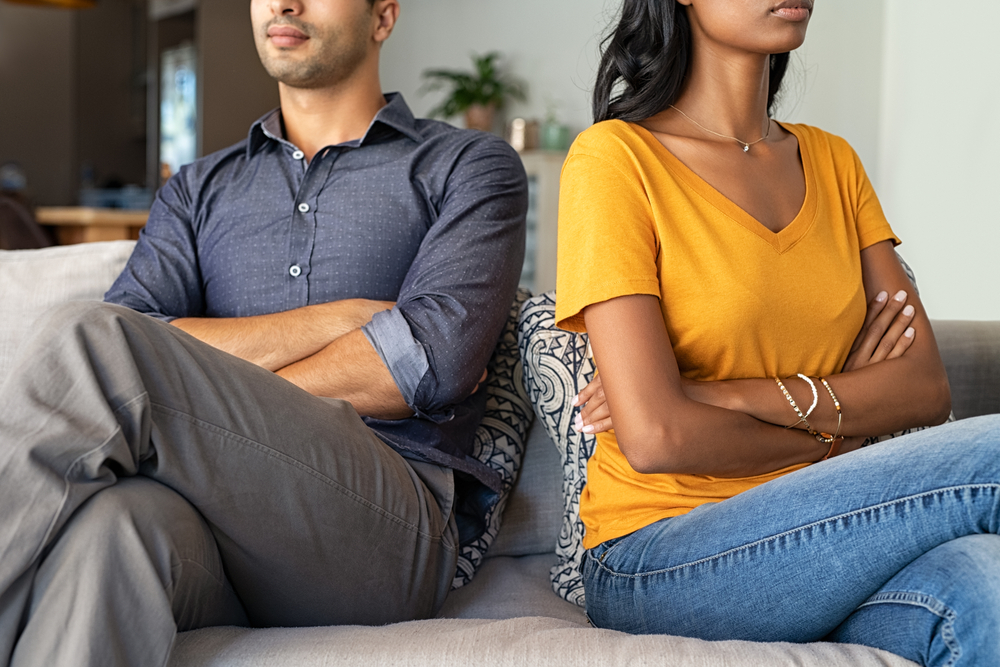 How is Property Divided in a Divorce in Tennessee?

Under Tennessee law, there are several factors considered by the court when equitably dividing marital property:

For more information on Divorce in Nashville, Tennesse, check out our Education Center. Divorce is a big life decision with serious ramifications relating to property division. If you are considering divorce, call the attorneys at Ryan C. Davis Law, PLLC today at (615) 649-0110.

Can I get a DUI for Driving While Under the Influence of Marijuana?
WHAT IS JUDICIAL DIVERSION?