Can I get a DUI for Driving While Under the Influence of Marijuana? 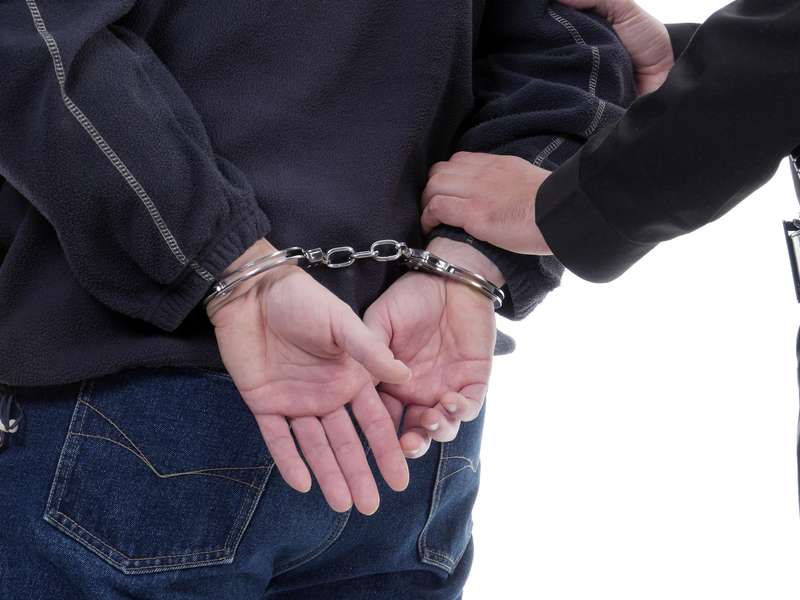 Tennessee Code Ann. §55-10-401 states that “It is unlawful for any person to drive or to be in physical control of any automobile…(1) while under the influence of any intoxicant, marijuana, controlled substance, controlled substance analogue, drug, substance affecting the central nervous system, or combination thereof that impairs the driver's ability to safely operate a motor vehicle by depriving the driver of the clearness of mind and control of oneself that the driver would otherwise possess…”

Therefore, in Tennessee, a driver can be convicted of DUI if he or she has taken any type of intoxicating substance, including marijuana, prior to getting behind the wheel of an automobile. Additionally, under this law, you can be convicted of DUI if you have a detectible level of an illicit substance or its metabolites in your system. However, there is currently no per se limit to how much THC or a THC metabolite can be present in your system.

Inactive metabolites of THC (the psychoactive compound in marijuana) can remain in your body for several weeks and sometimes months, even though the “high” from marijuana lasts under an hour for most people. Thus, even though you may not be impaired by marijuana, you can be charged with DUI simply because you have a detectable level of THC in your system.

Law Enforcement and prosecutors don’t really understand, or want to understand, the differences in how THC shows up in blood tests. They are hoping that your attorney will not understand the science behind THC levels, and that they will be able to convict you of DUI anyway. Furthermore, and most importantly, the THC levels found in blood tests vary greatly person to person, depending on how frequently they use. There is no consistent measure of THC that indicates impairment, as opposed to BAC with alcohol. Very, very few people arrested for DUI as a result of THC were actually driving impaired. Unless someone was using marijuana while they're driving or just before they were driving, they were probably not imparied as a result of marijuana.

If you’re facing DUI charges related to marijuana, call the criminal defense attorneys at Ryan C. Davis Law, PLLC today. We understand the science that the government would like to ignore, and can help you begin preparing your defense to these charges today.

Does an unmarried father in Tennessee have custody rights to his child?
How is Property Divided in a Divorce in Tennessee?